This trojan was found on a compromised web server that was used to send mass emails with a malicious attachment. Upon execution, the malware searches all logical drives for common media and document files, appends .CRYPTOLOCKER to each file’s name and allegedly encrypts each file with 2048-bit RSA key. It places a text file in every subdirectory with ransom instructions. It persists on the system by copying itself to a TEMP folder, and adding that copy to the system autoruns. It also gives this copy a file-association to the “.CRYPTOLOCKER” file extension. When it finishes this dirty work, it displays a warning (seen above) with instructions for downloading the Tor Browser to (presumably) cough up some money for the private RSA key required to decrypt the files. This is a similar pattern that we have seen in recent ransomware variants.

I initially executed this sample in a sandbox that had no network connectivity. Though, the malicious process never attempts to make any network connections at any point. Regardless, it still modifies files and displays the CryptoLocker alert. I immediately found this to be unusual. My understanding is that CryptoLocker initially connects to a C&C server which in turn generates a unique RSA key pair of which one is sent to a client for file encryption. This clearly isn’t the case here. I supposed that it’s possible that a public key was hard-coded into this sample, but that seems unnecessarily complicated and fragile, since we know that this was intended to be sent to many inboxes. It’s time to take a closer look at this executable.

END_OF_DOCUMENT_TOKEN_TO_BE_REPLACED 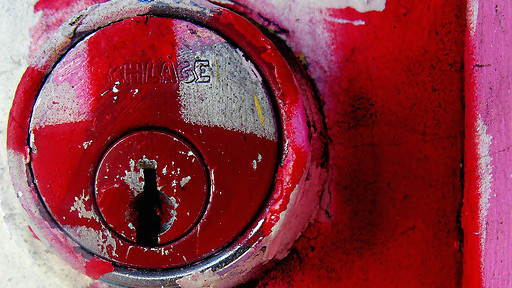 END_OF_DOCUMENT_TOKEN_TO_BE_REPLACED

I received this malware sample from a system administrator of a small technology firm. He had discovered the sample as an email attachment on his mail server. He was concerned because his malware defenses had not protected his users. Furthermore, his endpoint anti-virus solution did not identify the malware, even after decompressing and executing it on an isolated system. I agreed to take a closer look at the executable and report my findings.